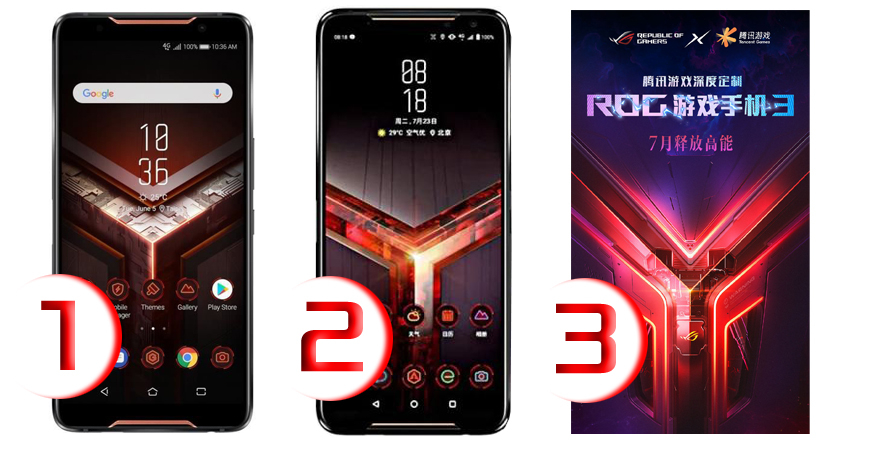 A year ago, the release of ROG Phone II revived the heavy arms race on the side of Gaming Smartphones. This phone had a huge battery, a smooth 120Hz display, and powerful performance. The ROG Phone III should retain its qualities and integrate recent new features and even more powerful. 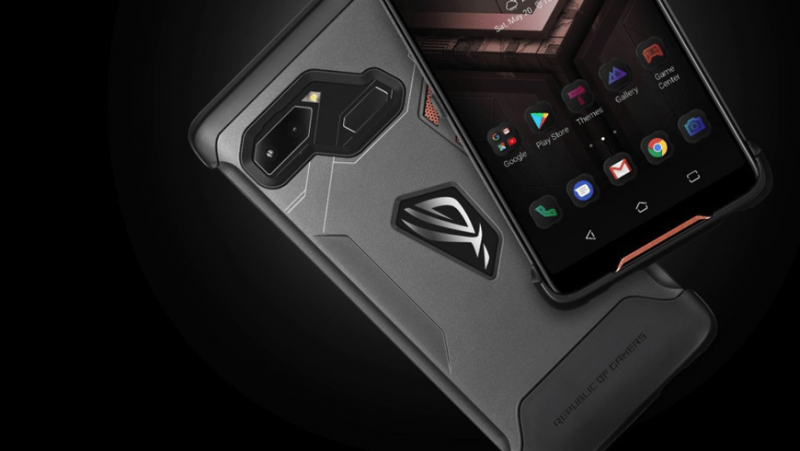 When Asus first presented a gaming phone, the brand put its acronym on it, to mark the minds of ROG fans, whose deep roots are firmly anchored in the use of the brand's quality gaming PCs. Taiwanese.

Summer is the right time to launch a new product: June 2018 for the first edition ROG Phone, July 2019 for version II and July 22, 2020 will be the official release date for the 3rd version ... The launch will be done in real time on the asus.com asus.com site 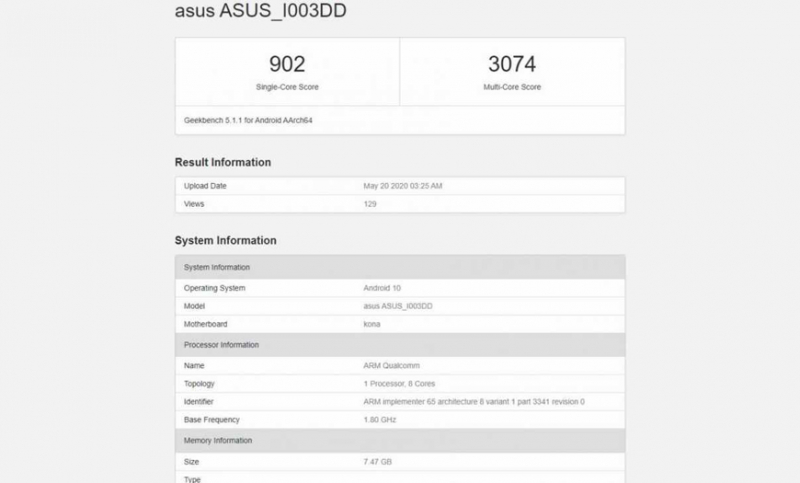 On the aesthetic side, this third edition is quite similar to that of the ROG Phone 2. The ROG Phone 3 will include a triple camera configuration inserted in a longer rectangular case at the back. The front side will look like the previous edition, the selfie camera will still be in the upper right corner of the screen.

For autonomy of use, a 6000 mAh battery will allow you to play for very long hours.
Storage side you can go up to 512 GB, enough to allow you to install games requiring a lot of resources. 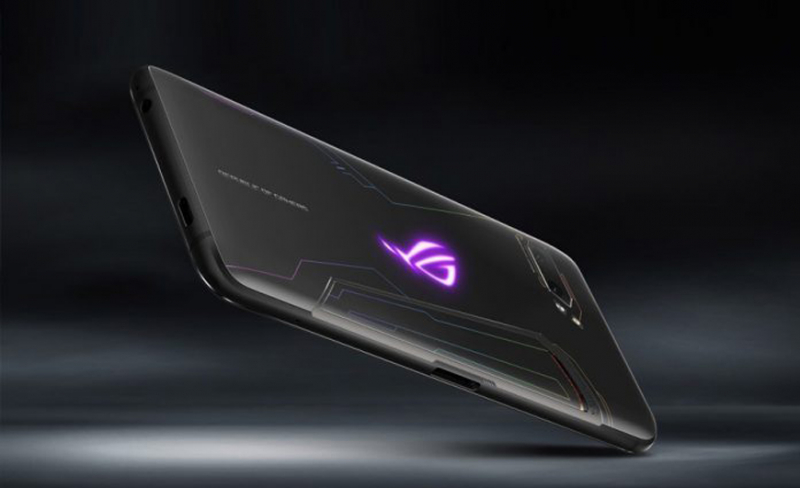 Side heart, the ROG Phone 3 promises to be a super powerful machine. By the time of its launch, it is sure to be one of the fastest phones out there. Its overclocked Snapdragon 865 processor will offer a base clock of 3.091 GHz, compared to 2.84 GHz on most phones also using the Snapdragon 865 chip.

RAM should also be increased and could be increased up to 16 GB LPDDR5 stamped (without confirmation for now) for the high-end version. With so much RAM, you definitely won't have to worry about game load times or performance issues.

What is confirmed by the Wi-Fi Alliance is dual band Wi-Fi support, which is pretty essential for this kind of overpowered gaming-oriented smartphone.

So patience, more than a few days of waiting before one of the most important events of all Asus ROG teams.
Share
News
ROG Phone III changes the rules of the game

As we announced a few months ago, the ROG Phone 3 is indeed the most powerful gaming phone around. It was designed to satisfy the toughest, most passionate and most rigorous gamers ... And of course...
Show more
Payment secured
Credit card, check, Paypal and transfer
FedEx delivery In 24h
Get it delivered to you in 24 hours with FedEx
Free withdrawal the same day
Pick up your package at the warehouse in Septemes (France-13240)
Payment 3x free
Simple, immediate and free
Accessoires Asus All rights reserved © 2017 Powered by Net Invaders