This year’s CES may be virtual, but it's still the biggest tech event in the world and carries a massive influence over the next device you’ll be holding in your hands. Now more than ever, people have their eyes on technology and each day it becomes a bigger part of our lives.

One of the most anticipated pieces of tech comes from Asus: the ROG Strix Scar 17, with the world’s fastest laptop display.

This laptop is all about performance, specifically eSports, and truly leaves nothing to be desired. From impeccable and exciting aesthetics, to powerful internal specs, the Strix Scar 17 is an exemplary gaming machine. 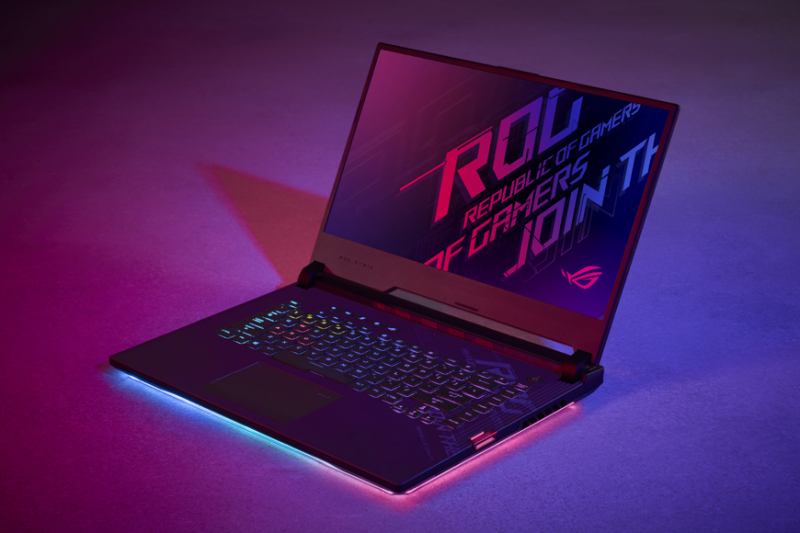 The laptop is available with either a 17.3 or 15.6 inch display, each having different capabilities.
The 17-inch laptop boasts a 1920x1080-pixel display with a 3 ms response time, 360Hz refresh rate and 100% sRBG colour gamut coverage.

For those who desire higher resolution, Asus is also offering a 2560x1440-pixel display for the 15-inch model with the same response time, but only 165Hz refresh rate. 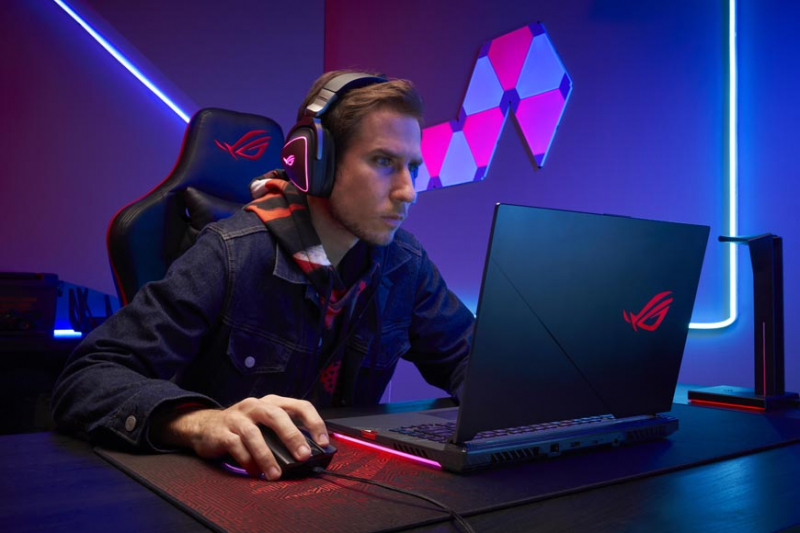 The outside of this powerhouse of a laptop is almost as impressive as the inside. The Strix Scar 17’s fierce aesthetic was inspired by athletic designs and features a sleek but striking appearance. What catches the eye first would be how slim this laptop is, due to higher screen-to-body ratios and less frame around the screen.

The outer shell features the classic ROG dot-matrix layout, but what’s truly unique is the RGB lighting which illuminates the logo, the front of the PC and the keys.

Even the feel of this laptop is optimized, such as the keyboard which includes a smooth surface that makes playing all the more enjoyable. 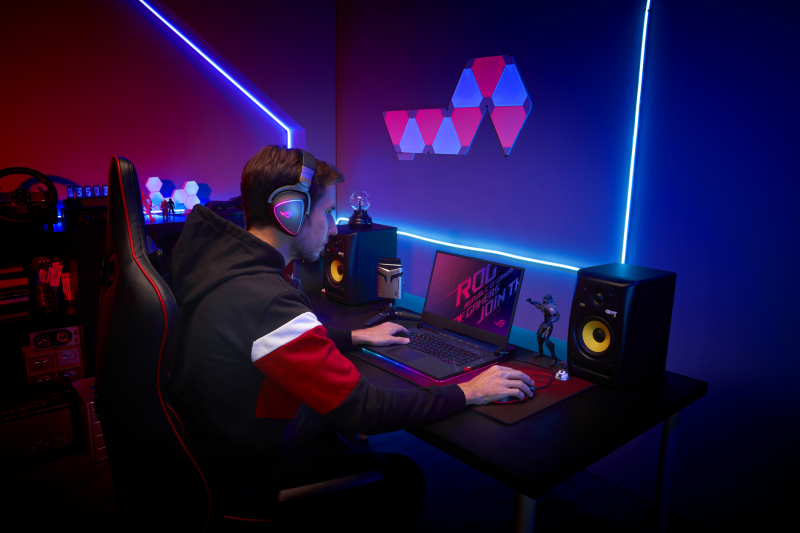 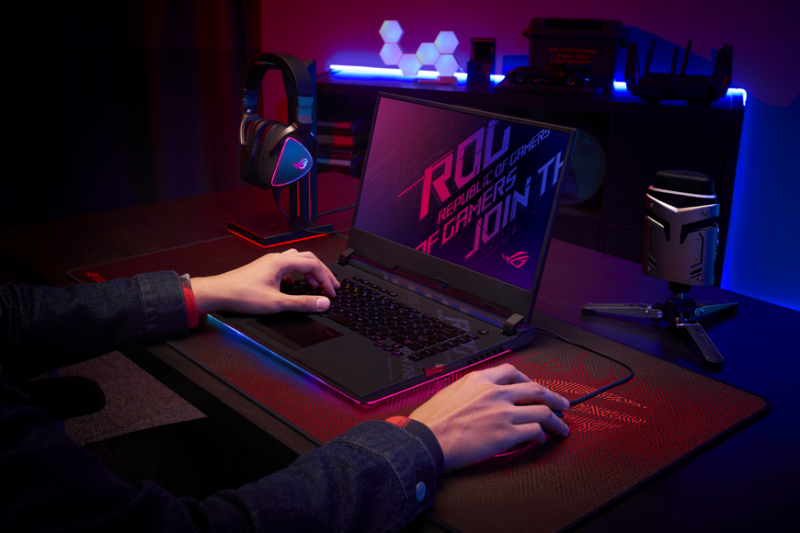 Overall this laptop offers immersive gaming to satisfy even the most intense gamers. Its slim design makes it hard to believe it has the world’s fastest display and contains such high-performance components.
The Strix Scar, recently unveiled at CES 2021 will surely be the new standard for eSport and PC gaming as a whole.