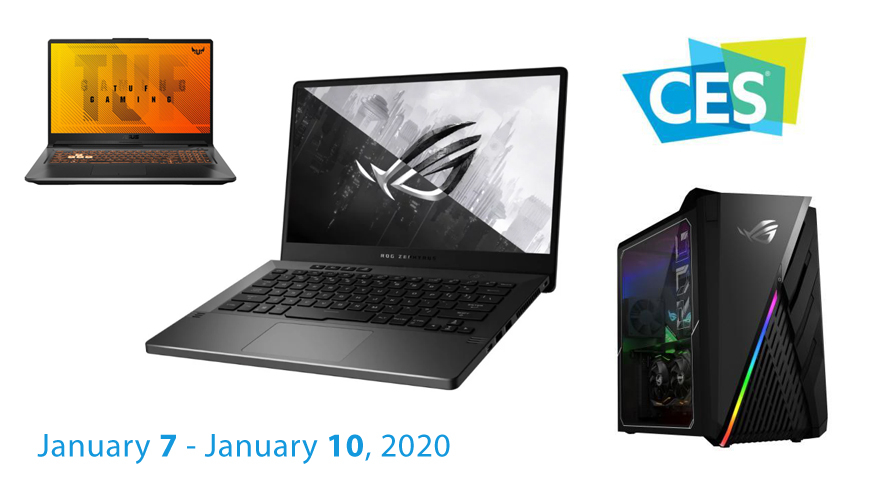 ASUS starts off 2020 with a bang ! sporting a Gaming catalog that will leave any Gaming afficionado stunned and amazed.

For this new edition of CES, the Taiwanese manufacturer presents 2 series of ROG Zephyrus gaming laptops, the G14 and the G15 ... 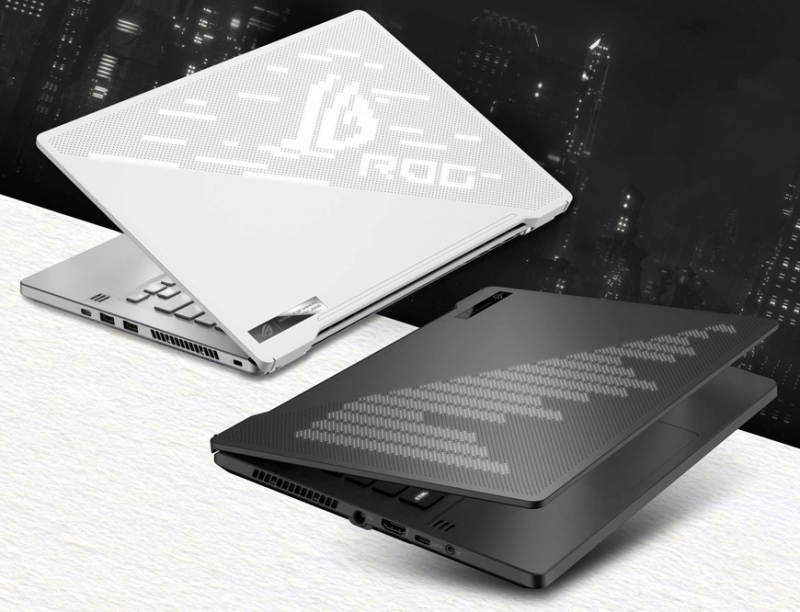 Mobility and Power are the buzzwords for these gaming notebooks, the G14 is loaded with a NVIDIA GeForce RTX 2060 with 6 GB of GDDR6 (Max-Q) and an AMD Ryzen 7 4800HS with 8 Zen 2 cores. It also packs a very significant 1 TB SSD in NVme M2 format with up to 32 GB of DDR4 RAM. In terms of mobility, the latest Zephyrus is agile and sleek with an ultra-thin aluminum chassis(17.9 mm thick for the G14 and 19.9 mm for the G15) with a total weight of 1.6kg.

The alunimum and magnesium alloy construction makes the Zephyrus rugged, robust, and ready for battle. Its ErgoLift system slightly raises the PC which allowing for better air-flow and ventilation of the components while improving ergonomics for a more comfortable use.

Its cover has a fully customizable LED display (1215 mini LED).

The first salvo is fired by the TUF Gaming A15 (15.6 inches) and A17 (17.3 inches), which are real war machines because of their certified Military Grade robustness (MIL-STD-810H). They are both equipped with an AMD Renoir Ryzen 4000 processor, 6 or 8 cores depending on the model.

As for the screen, the A15 has a Full HD IPS panel, up to 144Hz, with AMD FreeSync technology to synchronize the screen and the graphics card. The onboard GPU is a 6 GB NVIDIA Turing GeForce RTX 2060 card in GDDR6.

The A17 is equipped with a 17.3 inch anti-reflective IPS Full HD FreeSync screen, up to 120Hz.

The TUF Gaming F15 and F17 have an Intel Core 10th generation Comet Lake-H processor ... and incorporate the new WiFi 6 standard Wi-Fi ax, as well as a more compact chassis compared to their cousins A15 / A17.

As of this time of publication, no price or release date has been communicated to us.

This trip to Nevada will also allow you to discover 2 gaming Desktop series : Strix GA15 / GT15 and GA35 and GT35

Now let’s look at the Gaming towers with the GA15 and GT15, the most affordable of the four featured towers is the new Strix series. Affordable but not devoid of power either because both GA15 and GT15 are equipped with an AMD Ryzen 7 CPU and a GeForce RTX GPU that will more than satisfy those gamers most concerned with performance. 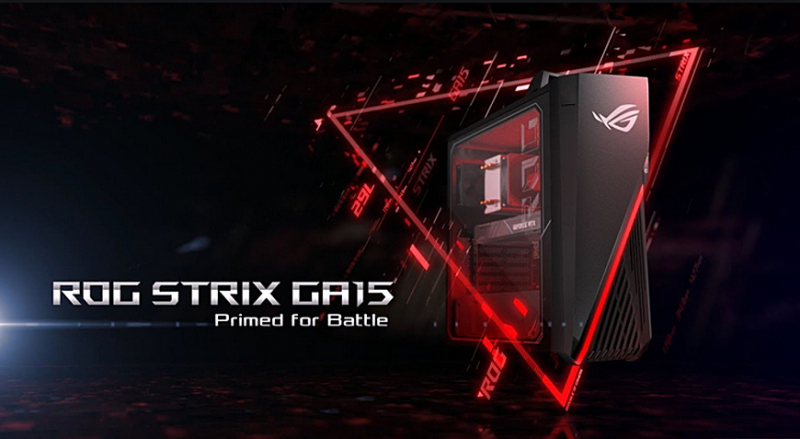 The GA35 and GT35 are slated to be the undisputed champions of eSports. Equipped with an RTX 2080 Ti ... Impressive you say. Again, no price or availability as of yet.

So be patient ... but this new year appears to be a very good vintage for Asus. 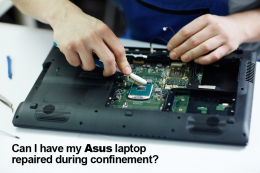