Asus marks the occasion with Gundam!

When the Taiwanese tech giant met with the Japanese toy giant gave way to devices and accessories for PC theme based on the most famous robot, the famous Gundam. 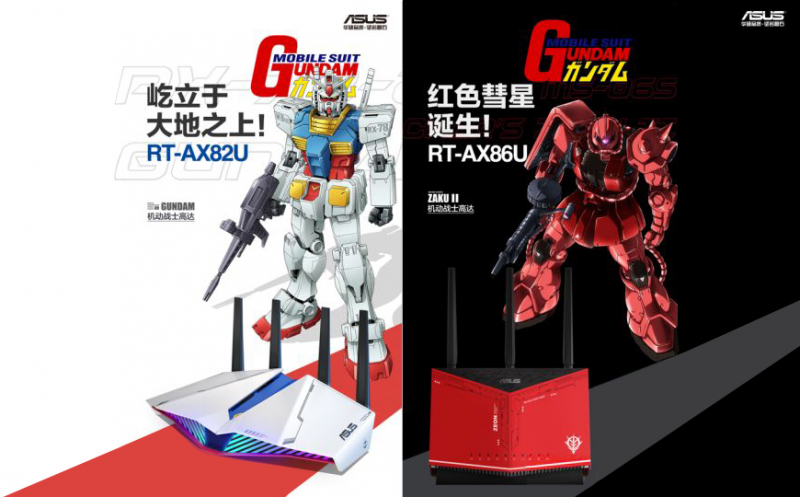 The external aesthetics are all that was changed on RT-AX82U and RT-AX86U to resemble the Japanese Gundam. These two routers mind you are doted with the new technology of wireless ultra-quick WiFi 6 (802.11ax), the LAN RT-AX82U network takes on 2.5 Gbps with a maximum band width of 5700 mbps.

The RT-AX86U handles the customized RGB LED that happens to be compatible with Asus’s Aura Sync.

Other devices tapped into the Gundam look are Maximus XII Extreme on Chipset Intel Z490 for the enthusiasts of performance and water-cooling. 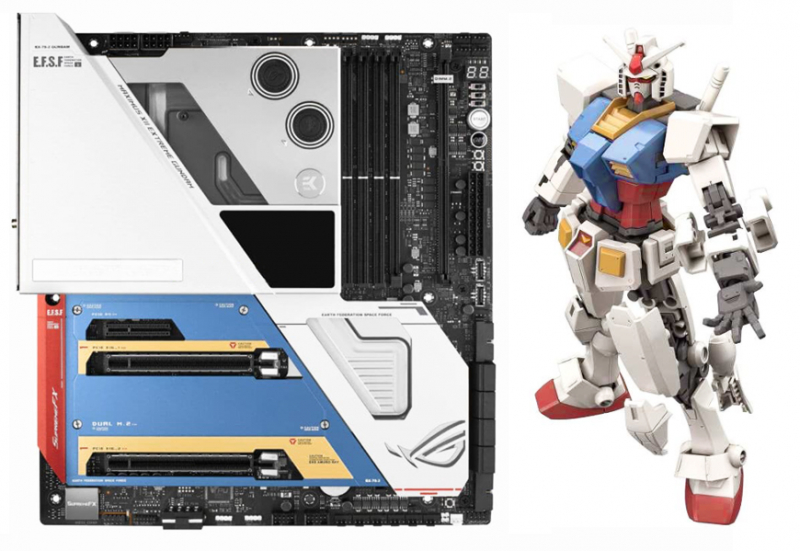 In continuation of this collaboration, Asus has announced the materials to follow-up in this genre will be graphics card, power supplies, AIO liquid coolers, monitors, PC housings, helmet stands, helmets, keyboard, mouse, and gaming pad, all the gear to draw up interest in any respectable gamer. 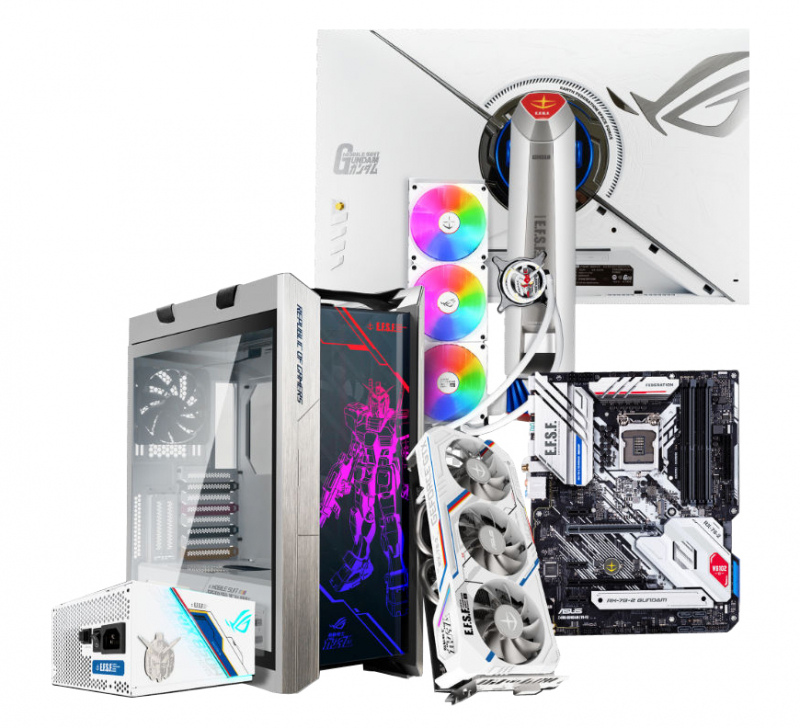 For the moment, no other supplementary information is available on the eventual release date for Europe as currently only China has these Wi-Fi routers on sale for $257 and $396 respectively.
Share
News
3 ways to gain storage on your computer

Nowadays, we store, download, play more and more. Everything works, entertainment, learning makes you consume storage space on your computer ... And one day the sentence falls, your digital...
Show more
Payment secured
Credit card, check, Paypal and transfer
FedEx delivery In 24h
Get it delivered to you in 24 hours with FedEx
Free pick-up the same day
Pick up your package at the warehouse in Septemes (France-13240)
Payment 3x free
Simple, immediate and free
Accessoires Asus All rights reserved © 2017 Powered by Net Invaders