Before you decide to change a power connector on your laptop, you should know how to recognize the different types.

There are 3 types of power connectors (DC Power):

1. THE POWER CONNECTOR INTEGRATED INTO THE MOTHERBOARD

You will notice that all of the other connectors (USB, headphone, VGA ...) are next to each other. 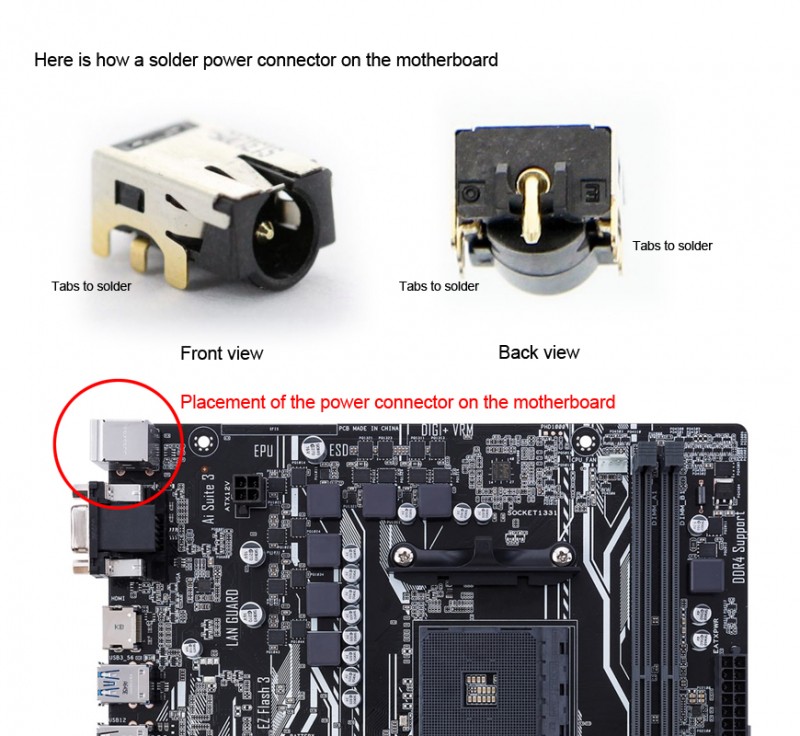 2. THE CONNECTOR BUILT INTO THE DAUGHTERBOARD


If the connector is built into the daughterboard (card), you can change it following the same process used for a connector integrated into the motherboard(see above). 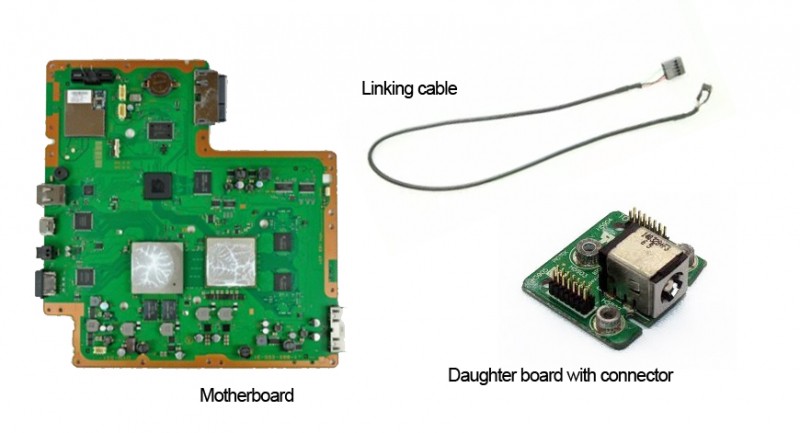 3. THE INDEPENDENT POWER CONNECTOR LINKED TO THE MOTHERBOARD BY A CABLE


If the power connector is separate and independent from the motherboard (or daughter board) it is screwed or clipped onto the chassis of the computer and connected to the motherboard by a connecting cable. You can easily replace it yourself.

You may notice that the connector sits alone on the right side of the chassis.

If your Asus laptop no longer holds its charge or does not turn on, it is strongly recommended that you call a computer repair professional to properly diagnose the problem as it is quite possible that the problem comes from elsewhere for example the charger or the battery.

By clicking here on this link you can find all of the Asus power connectors for your Asus device in our online store.